So in a time when the book industry could sure use a shot in the arm, the Pulitzer people have gone and shot it in the foot....basically.

So they didn't pick a winner for fiction. We all know to the general population this looks like there was no winner because there were no good books. Despite the fact that it's more the opposite, there were good books that were so good they couldn't come to a majority on which was better because they were, apparently, soooo good. (in a nutshell)

I was sad anyway. For one it's been a goal of mine to read all the Pulitzer winners. (not that I'm getting very far on that...but that's another post.)

For another I like the literary buzz it creates. The discussions it instigates and my TBR list usually grows... again... by more than just the winner.

But then again, this 'no winner' business is certainly creating A LOT of buzz! And discussion. So mission accomplished??

Now I really want to read all of the nominees in order to see what the heck the problem was!
And the nominees are:

Now comes the part where...using the Oscars as an example, the glamorous, famous, presenters take the unopened envelope and just... leave.

But while I was poking around over at the Pulitzer Prize site ( http://www.pulitzer.org/awards/2012 )... I did find a few potential gems just sitting there, looking quite eclipsed. 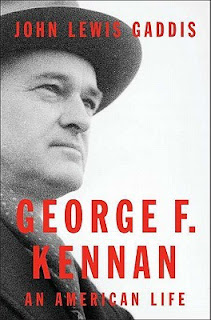 The full scope of George Kennan's long life and vast influence is revealed by one of today's most important Cold War scholars. Yale historian Gaddis began this magisterial history almost 30 years ago; the result is a remarkably revealing view of how this greatest of Cold War strategists came to doubt his strategy and always doubted himself. ~ synopsis from goodreads.

And when was the last time I voluntarily read poetry?? (shame on me, way too long ago) Try this winner: 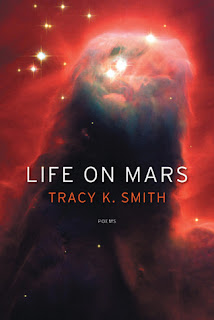 You lie there kicking like a baby, waiting for God himself
To lift you past the rungs of your crib. What
Would your life say if it could talk?

And this is totally on my TBR list the winner for General Non-fiction: 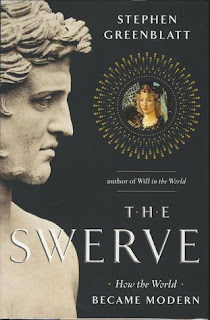 One of the world's most celebrated scholars, Stephen Greenblatt has crafted both an innovative work of history and a thrilling story of discovery, in which one manuscript, plucked from a thousand years of neglect, changed the course of human thought and made possible the world as we know it. ~ goodreads.

So OK Pulitzer Fiction people, you may have stubbed the proverbial toe of  a part of this industry, but the whole is healthy and WILL make up for it. It may limp, but it will keep going!

Just, hey, please think this through for next year before the art you obviously truly love needs to limp away again.
Posted by Laura @ The Shabby Rabbit at 10:02 AM